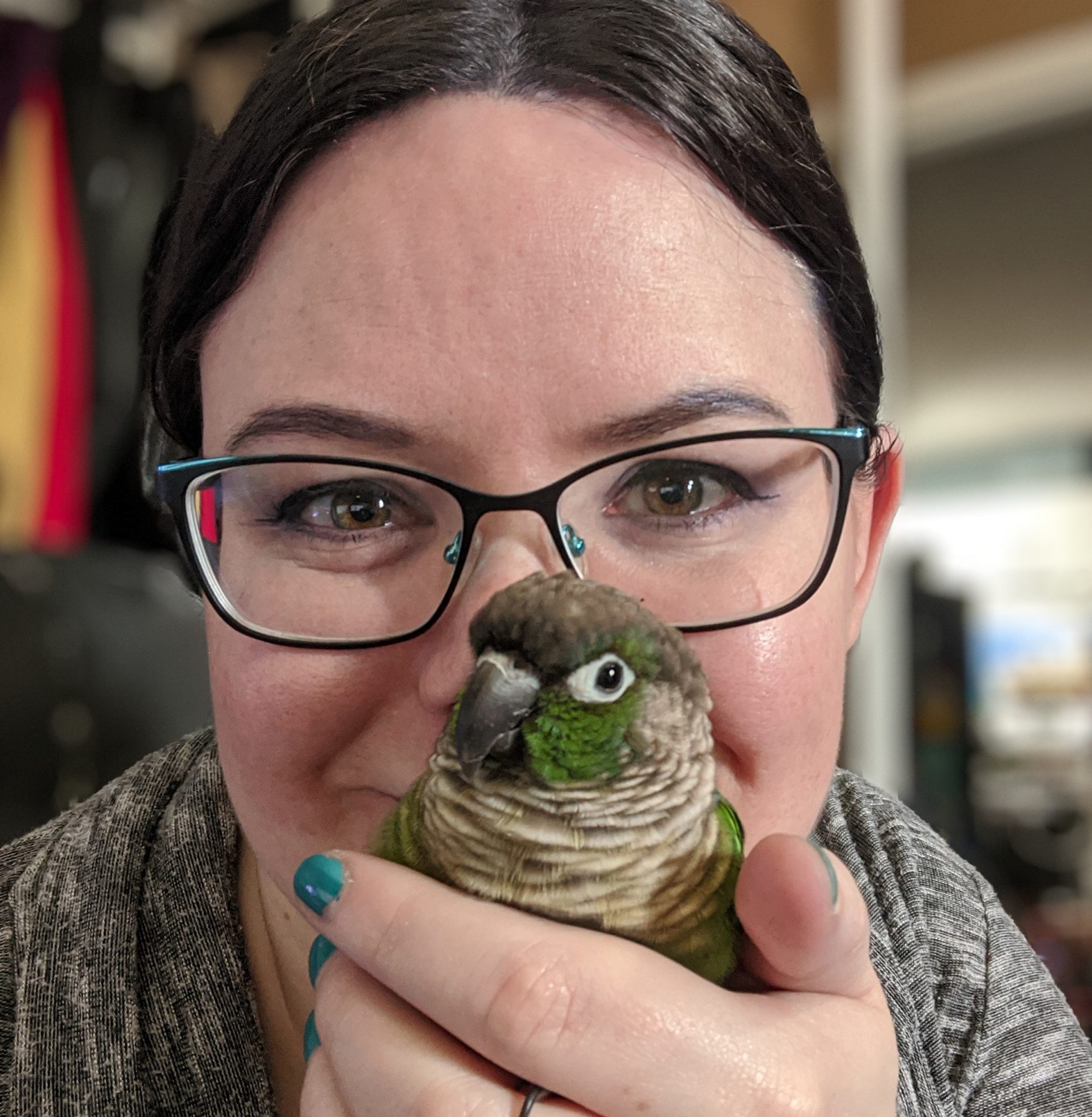 Black-capped chickadees (Poecile atricapillus) are small, non-migratory songbirds that are commonly seen across much of North America. One of their primary vocalizations, the fee-bee song, has been well-documented in males and functions in both mate attraction and territory defense (Smith, 1991). Both of these functions are critical to fitness particularly in the spring during the breeding season, but less so during other times of the year. Use of this song by females has only recently been described and its function is not well understood (Hahn et al., 2013). In this experiment, we measured acoustic features related to frequency and duration of both male- and female-produced fee-bee songs that had been recorded at two times of the year (e.g., spring and fall). We found that male songs showed less variation overall in their acoustic measures than female songs across both seasons. We also found that songs produced in the spring had less overall variation than those produced in the fall, regardless of sex of the producer. This suggests that fee-bee songs are more critical in the spring than fall, and also suggests that male song consistency may be more important than female song consistency. More research into the use and function of female song may elucidate these sex differences.